e-Connect:
security for your home or business, anytime and anywhere 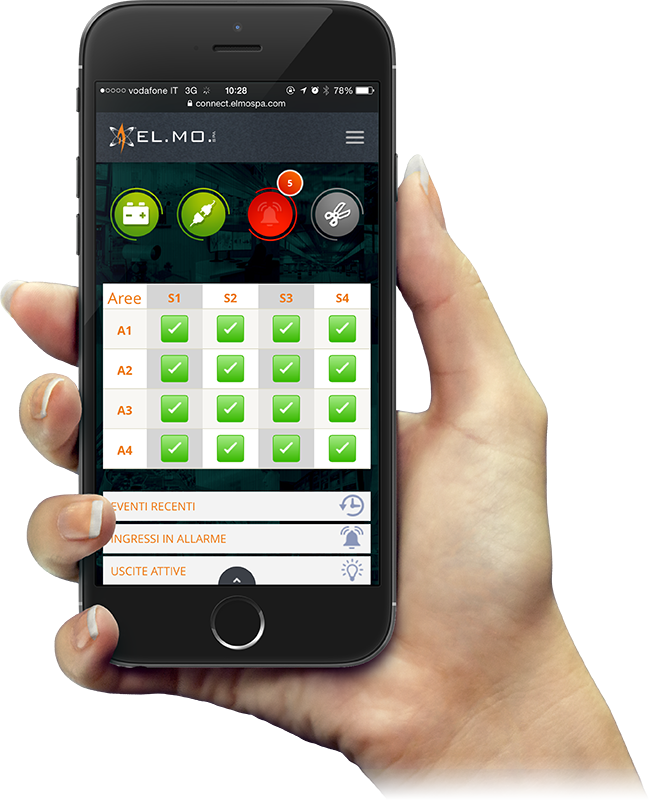 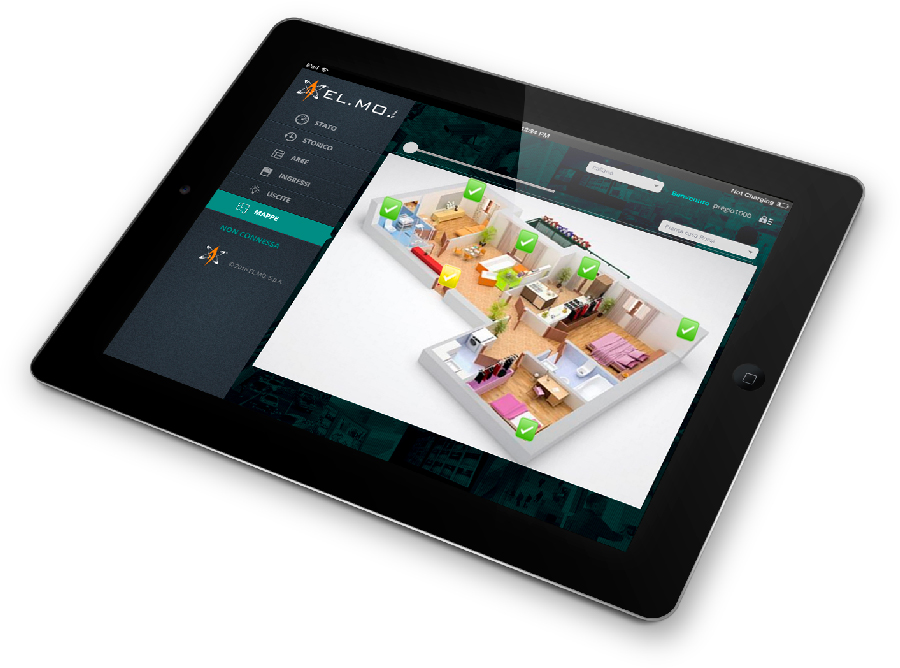 Quickly control your intrusion detection, fire detection and videosurveillance systems through the completely customizable graphic map of your house or office. 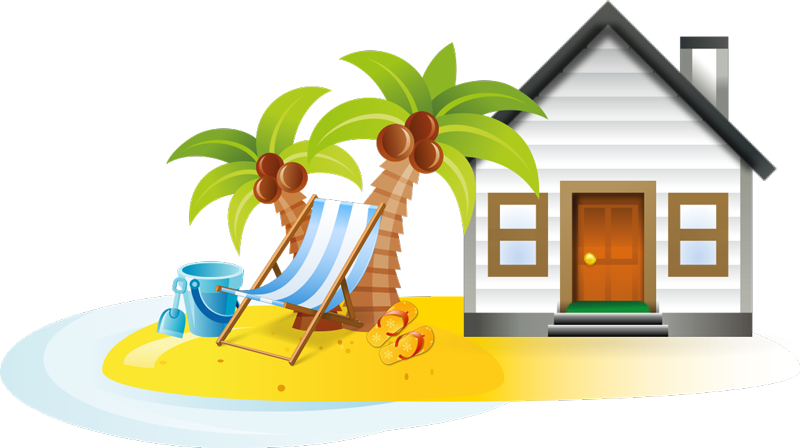 Manage many intrusion detection systems at the same time from a single account. Quickly switch from your house system to your beach house or office system.

How does it work?

InstaVision video verification is an effective tool availabe for end-users to verify in real time the situation of protected areas. When the burglar alarm system detects an intrusion attempt, or the fire detection system detects a fire or a preset event occurs, e-Connect platform immediately sends a notification to the user smartphone.
The user will have the possibility to choose 3 options: view live video images, view images recorded at the exact time of event occurrence or view images captured until one minute before the event, in order to be able to rebuilt the event occurred.
Therefore, the user can immediately verify whether the event was triggered by a real danger or simply by a “standard” situation, like the passage of animals or the entrance of authorized people. 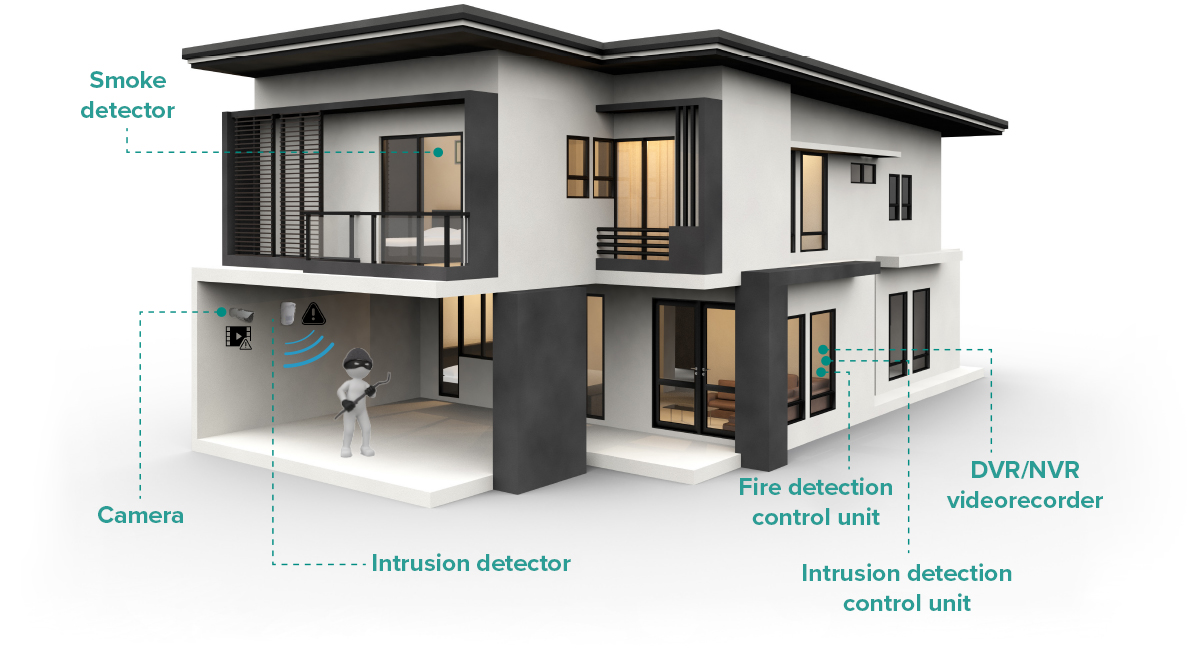 AUTO-ADAPTATION OF STREAMINGS ACCORDING TO NETWORK CONNECTION 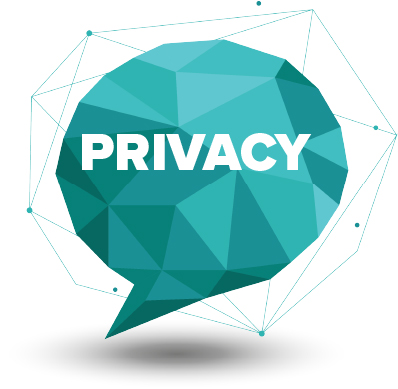 Great attention is paid also to the protection of privacy: images are not recorded to third-party servers, but directly to users DVRs and NVRs. Such feature grants two advantages: it reduces to zero personal data breach risks (the end-user becomes the only owner and holder of videos recorded) and it shortens system response time dramatically.

e-Connect allows the remote access to EL.MO. security systems from PC, Smartphone and Tablet, in order to allow the control, the management and the communication of the users with their security systems, from anywhere in the world via internet.